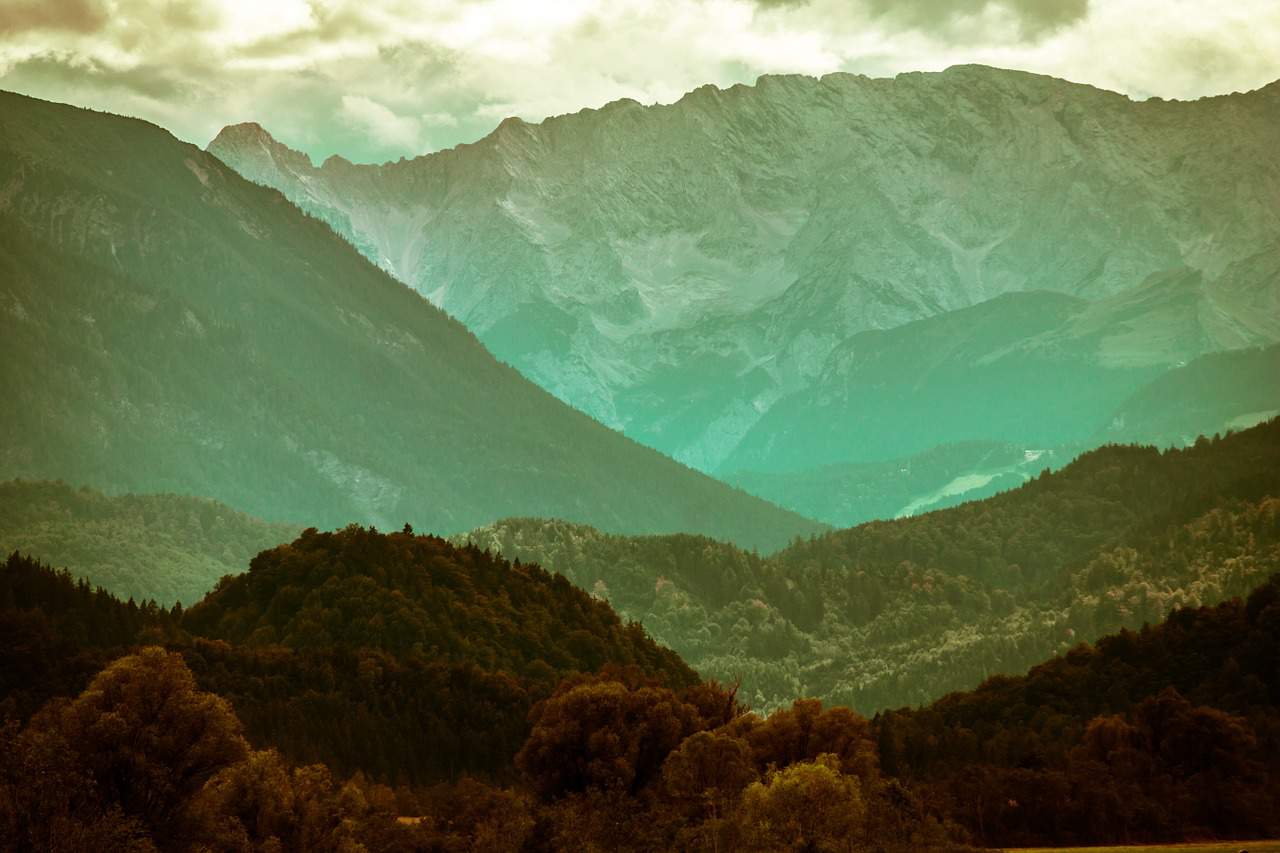 As a result of their size, which entails a very intensive use of resources, megafauna have the ability to impact and transform our ecosystems on a larger scale than smaller animals. The impacts of megafauna on ecosystems can be divided into five broad categories, although all of them are interconnected and influence each other.

The first impact is the most direct: megafauna herbivores are shapers of habitat structure through influencing vegetation development. The physical structure of ecosystems is changed by the destruction of vegetation through consumption and trampling by large herbivores.

Megaherbivore activity plays a major role in suppressing woody vegetation, opening the habitat for grasses and forbs and creating savanna-like landscapes. The landscape structure is influenced by varying herbivore pressure on vegetation in different areas tied to water sources, steep slopes, migration routes, risk of predation, etc. This creates differentiated areas of trees, grasses and shrubs, which can be dynamic and vary through cyclic succession: For example, if herbivores clear an area of trees, thorny bushes can then grow there. The bushes, in turn, deter herbivores from grazing in the area, which allows trees to grow back and restarts the cycle.

Ecosystems mainly controlled by herbivore activity are called “brown” ecosystems, as opposed to “green” ecosystems, with tree cover and dominated by availability of water and nutrients, and “black” ecosystems, controlled by fire dynamics. The density of megaherbivores (and megacarnivores controlling large herbivore populations) can mediate transitions into these three ecosystem states. In drier areas, the lack of megaherbivores can increase the amounts of easy-to-ignite grasses and lead the transition into a black ecosystem, with fewer, fire-adapted plant species.

In wetter areas, the lack of herbivore pressure allows for woody vegetation to grow and promotes a brown-to-green ecosystem shift. This has been the case in Northwestern Europe, which used to be a mix of forested and open areas and is now mostly wooded. However, in some places, like the Argentinian Pampas, the loss of megaherbivores didn’t prompt a brown-to-green transition because there were other limiting factors, such as poor soils or scarce rainfall.

Although megaherbivores are generally tied to reduced forest cover in ecosystems, in some cases, such as the African bush elephant, they can help promote mature tree growth and longevity by trampling smaller vegetation and reducing the competition for nutrients, thus increasing forest biomass.

Megafauna, because of their large body mass and use of resources, play a major role in regulating the abundance and composition of the animal community. Megaherbivores are major competitors for food with smaller herbivores, and megacarnivores exert an important population control through predation on smaller animals and young megaherbivores, as well as having an effect on prey behavior through the ecology of fear.

Loss of megafauna can result in simpler ecosystems with fewer interspecies interactions and shorter food chains, which in turn makes the animal communities and ecosystems less resilient and more affected by external pressures such as climate change.

Moreover, megafauna are often keystone species in their ecosystems, and their loss can trigger trophic cascades, leading to habitat change and further extinction. This was the case of Steller’s sea cow, a manatee-looking marine mammal that went extinct shortly after its discovery in 1741, in the absence of any direct hunting or predatory pressure, as a result of mass hunting of sea otters for the fur trade. The lack of otters to prey on sea urchins led to a huge increase in urchin numbers, which destroyed most of the kelp forests that were the food base for Steller’s sea cow.

As a result of the huge amount of pressure megafauna exert on vegetation, many plant species have developed adaptations to become browsing-tolerant and resistant to consumption by herbivores, such as thorns, chemical deterrents or thick bark. In this way, megafauna plays a major role in determining which plant species are more likely to thrive in an ecosystem and change the composition of the plant community.

Additionally, as they usually roam across vast tracts of land, megafauna facilitate long-distance seed dispersal, which may be vital when plant species need to modify their range to adapt to a changing climate or other conditions. In fact, some of the current fruits are too big to be eaten by living frugivores, and they are believed to have adapted to megafaunal dispersal in what is called the megafauna fruit syndrome.

However, the plants producing these fruits seem to have adapted to the loss of megafauna through water, rodent and human seed dispersal, and the effects of this syndrome don’t appear to be serious. Moreover, the positive effects of megafaunal seem dispersal are counteracted by the decrease in juvenile tree survival caused by grazing and trampling, so the net effects on ecosystem structure and composition are ambiguous and can vary between different ecosystems.

Another important role of megafauna is the acceleration of ecosystem biogeochemical cycles by liberating nutrients, previously “locked” in plant matter that is trampled or consumed, into the decomposition pool. This is especially important in poor soils and dry or cold climates, such as the mammoth steppes of Northern Eurasia, where nutrients became locked in slowly decomposing plant matter after the extinction of the mammoths and other megafauna and the landscape became a barren tundra.

Megafauna also greatly contribute to the lateral diffusion of nutrients, through their feces and urine, across different parts of the ecosystem. These “nutrient pumps” are also present in the ocean, where megafauna such as whales bring nutrients from the deep waters to the surface, and they may all be part of an interconnected system working against weathering an erosion. Recent decline in megafaunal numbers is estimated to have decreased this pump by about 90%, reducing the influx of nutrients like sodium and phosphorus into ecosystems where they are growth-limiting, such as the Amazonian rainforest.

Animals are influenced by climate, but is the climate also influenced by animals? The net direct effects of megafauna on climate are still unclear, but we know of multiple contributions to these effects. Through consumption and digestion, megafauna can have impacts on biogeochemical cycling, including the release of greenhouse gases such as methane. Since methane emissions scale with body size, the Pleistocene megafaunal loss is estimated to have had a global cooling effect of 0.08-0.2C.

Furthermore, brown-to-green ecosystem shifts caused by megafaunal loss create more forests, which act as carbon sinks and increase evapotranspiration and cloud formation, all of which have a cooling effect. In regions with winter snow cover, however, forests reduce the albedo cooling effect (snow reflects the sun rays), which would promote heating. This effect is estimated to have had a global warming impact of 0.2C since the Pleistocene, but recent studies show that it may be counteracted by the action of herbivores trampling the snow, which cools the soil.

Although megafaunal loss has had, and is still having, a dramatic impact on our ecosystems, there is hope: Societal changes have promoted semi-spontaneous megafauna comebacks, such as the brown bear in Europe and the wolf in North America, which indicate that modern societies and landscapes may offer greater possibilities for human-megafauna coexistence than often thought. There are also many active restoration efforts of the ecological function of wild megafauna through rewilding, which can have very promising effects on our current ecosystems.

Restored megafaunas and associated trophic cascades can provide increased ecological resilience against current environmental challenges like climate change and invasive species, but there is still much more work to be done. The main takeaway, though, is that we need to shift to a view of Earth systems where megafaunal effects are considered together with abiotic factors and human decisions as driving forces shaping our ecosystems.