Purnima Devi Barman honoured with Champions of The Earth award 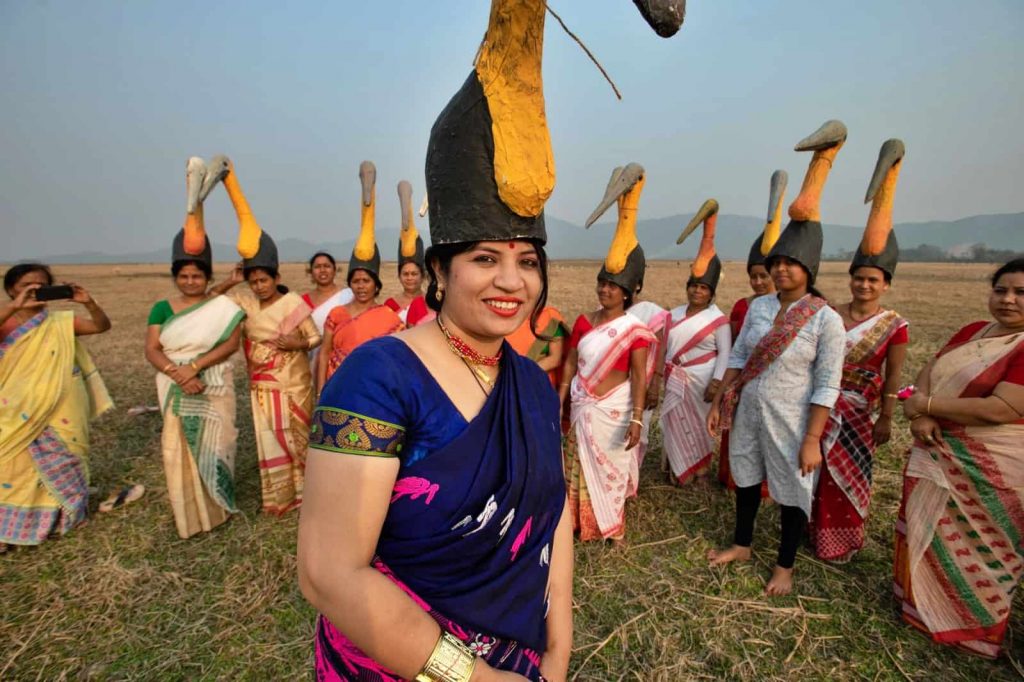 India’s Purnima Devi Barman, an Assam-based wildlife biologist, is one of the five Champions of the Earth in 2022, the United Nations Environment Programme (UNEP) announced on this week. The annual Champions of The Earth award is the UN’s Highest Environmental Honour and celebrates ecosystem restoration.

UNEP received a record 2,200 nominations from around the world this year. Dr. Purnima Devi Barman was selected because of her transformative action to prevent, halt and reverse ecosystem degradation. She founded the “Hargila Army”, an all-female grassroots conservation movement dedicated to protecting the Greater Adjutant Stork from extinction. This is one of the rarest of stork species, locally called ‘Hargila’ in Assamese.

There are only 1,200-odd hargilas remaining in the world and the species is listed as ‘Endangered’ on the IUCN Red List. In India, the birds are found in Assam and Bihar. Assam is home to the largest population – around 1,000 individuals – of these birds, according to Purnima.

Next to protection of trees and wetlands, the women of the Hargila Army create and sell textiles with motifs of the bird, helping to raise awareness about the species while building their own financial independence.

Purnima was only a child when she developed an affinity for the stork, a bird that was to become her life’s passion. After gaining a Master’s degree in zoology, Barman started a PhD on the greater adjutant stork. But, seeing that many of the birds she had grown up with were no more, she decided to delay her thesis to focus on keeping the species alive. Purnima is currently also a programme manager for the Rewilding Academy, developing large scale ecosystem restoration and agroforestry programmes to help even more communities through nature-based solutions.

Since its inception in 2005, the annual Champions of the Earth award has been awarded to trailblazers at the forefront of efforts to protect our natural world. To date, the award has recognized 111 laureates: 26 world leaders, 69 individuals and 16 organizations.

“Healthy, functional ecosystems are critical to preventing the climate emergency and loss of biodiversity from causing irreversible damage to our planet. This year’s Champions of the Earth give us hope that our relationship with nature can be repaired,” said Inger Andersen, Executive Director of UNEP. “This year’s Champions demonstrate how reviving ecosystems and supporting nature’s remarkable capacity for regeneration is everyone’s job: governments, the private sector, scientists, communities, NGOs and individuals.”

Following the launch of the UN Decade on Ecosystem Restoration (2021-2030), this year’s awards shine a spotlight on efforts to prevent, halt and reverse ecosystem degradation globally.

Ecosystems on every continent and in every ocean face massive threats. Every year, the planet loses forest cover equivalent to the size of Portugal. Oceans are being overfished and polluted, with 11 million tonnes of plastic alone ending up in marine environments annually. One million species are at risk of extinction as their habitats disappear or become polluted.

Ecosystem restoration is essential for keeping global warming below 2°C and helping societies and economies to adapt to climate change. It is also crucial to fighting hunger: restoration through agroforestry alone has the potential to increase food security for 1.3 billion people. Restoring just 15 per cent of converted lands could reduce the risk of species extinction by 60 per cent. Ecosystem restoration will only succeed if everyone joins the #GenerationRestoration movement. 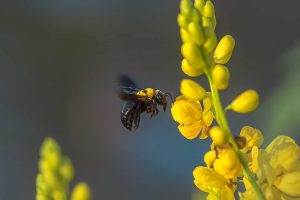 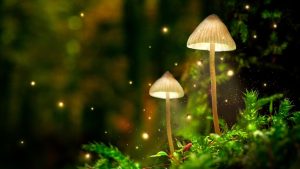