Our team’s strengths lie in our diverse backgrounds and experiences from ecological restoration and biodiversity conservation to regenerative agriculture and ecotourism, from science and spatial technologies to nature-based start-ups and entrepreneurship, and from communication to community organising. At the same time, we are also naturalists and lifelong explorers, outdoor adventure enthousiasts, wildlife lovers and nomads. 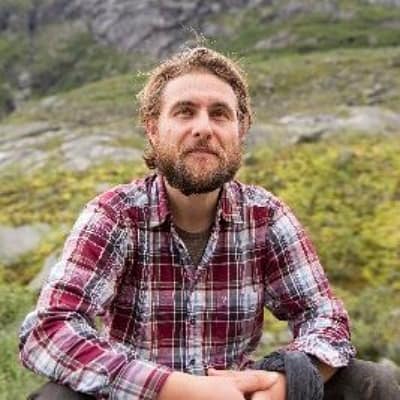 Jonas Skutka runs the internal planning and project management activities of the Rewilding Academy. He ensures good ideas materialize by keeping an overview and ensuring collaboration within the team.

You may know him from the MOOC on Sustainable Tourism from WageningenX featured on the Rewilding Academy or as the co-founder and project manager of Alerce Environmental. 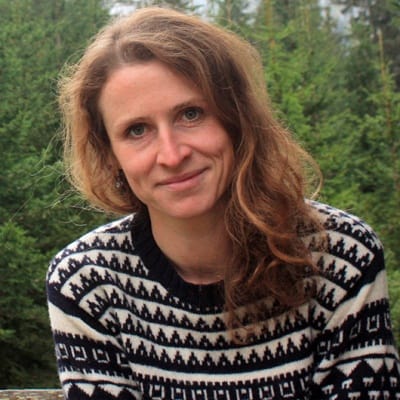 Lina Dilly is a creative communicator in charge of the internal and external communication of the Rewilding Academy. She has a background in sustainable land and water management, and environmental science communication. 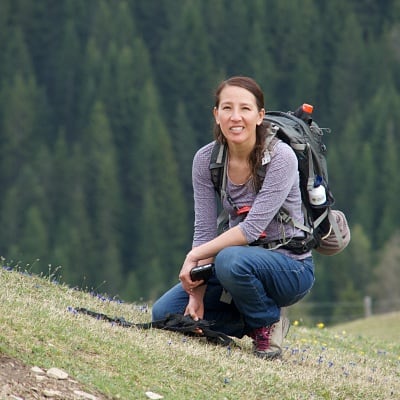 Eurídice Leyequién is International Training and Education Director at the Rewilding Academy. She is a Professor-Lector Management of Forested Landscapes, ecologist and an advocate for climate resilient rural communities and landscape restoration. Specialised in science-policy-practice interface by developing climate smart ecosystem management and regenerative agriculture. 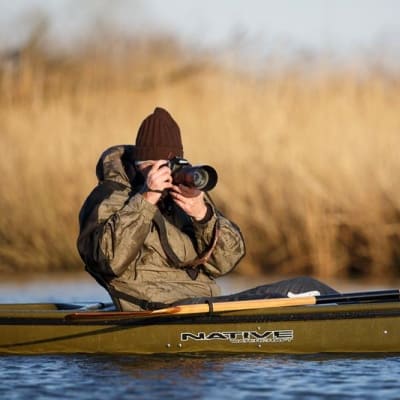 Conservation ecologist with over 20+ years of experience with ecosystem restoration and conservation, carbon, ecotourism and sustainable community development. Co-founder of the African Conservation Foundation.

Arend will facilitate the development of networks and partnerships with international and local organisations in ecosystem restoration, research and education. He will also help develop curricula & training trajectories, materials, methodologies and tools. 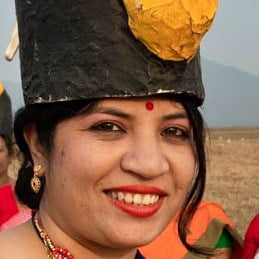 Purnima Devi Barman is a wildlife biologist from Assam, India. She is known for her conservation work with the greater adjutant stork (Leptoptilos dubius), known locally as the Hargila. She is the founder of the Hargila Army, an all-female conservation initiative. In 2017, Barman was the recipient of both the Whitley Award for her conservation efforts and the Nari Shakti Puraskar, the highest civilian award for women, presented by the President of India.

Purnima is associated with Aaranyak is a leading wildlife NGO based in Guwahati, Assam. She also leads the Women in Nature (WiNN) chapter in India, is a TEDx speaker and was featured by National Geographic India. 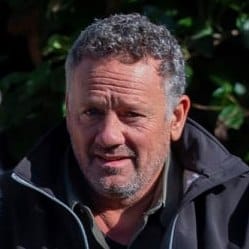 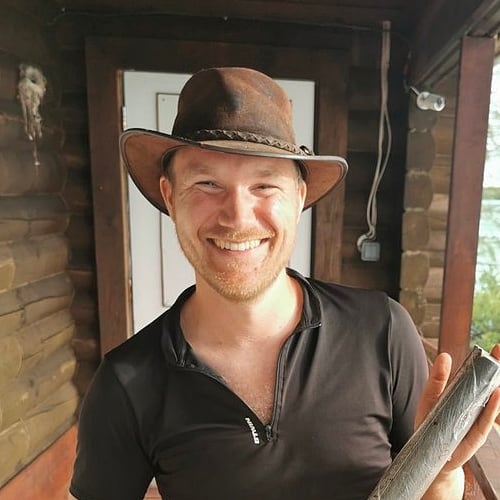 Paleoecologist affiliated with the Universiteit van Granada. He is using long-term data of species responses to environmental change to study species survival mechanisms and predict future changes in biodiversity. He specifically focuses on the impact of human arrival on the landscape and the consequences of extinction in island ecosystems. 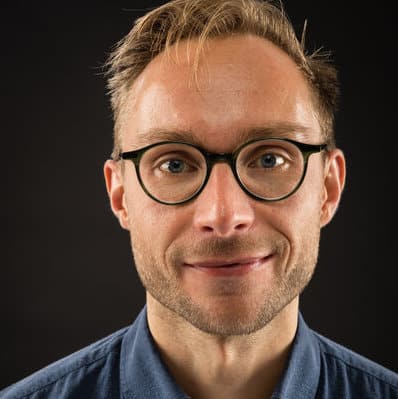 With a working background in the tourism industry, mostly African safaris, and an academic background in Nature Tourism & Conservation; Entrepreneurship & Innovation; and Food & Landscape, I am passionate about both the social and natural aspects of nature conservation and regeneration. The Rewilding Academy is what we need for Ecological Restoration knowledge acquisition and dissemination. I am privileged to follow the Rewilding Academy closely and support them wherever I can. 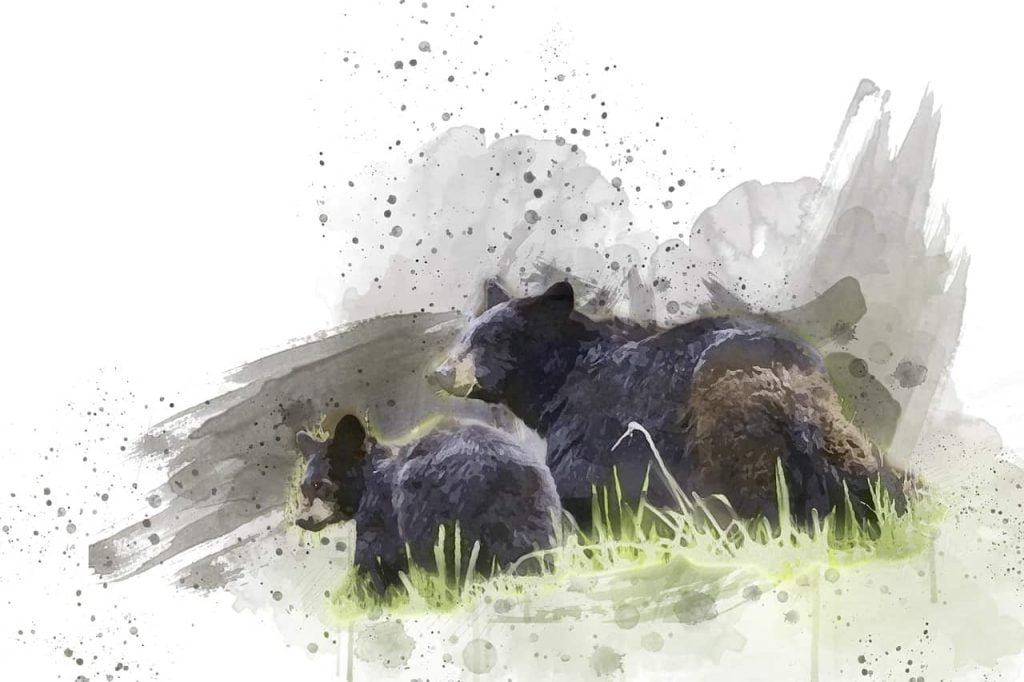